Home » Best Netflix Releases for The First Week of January

Best Netflix Releases for The First Week of January 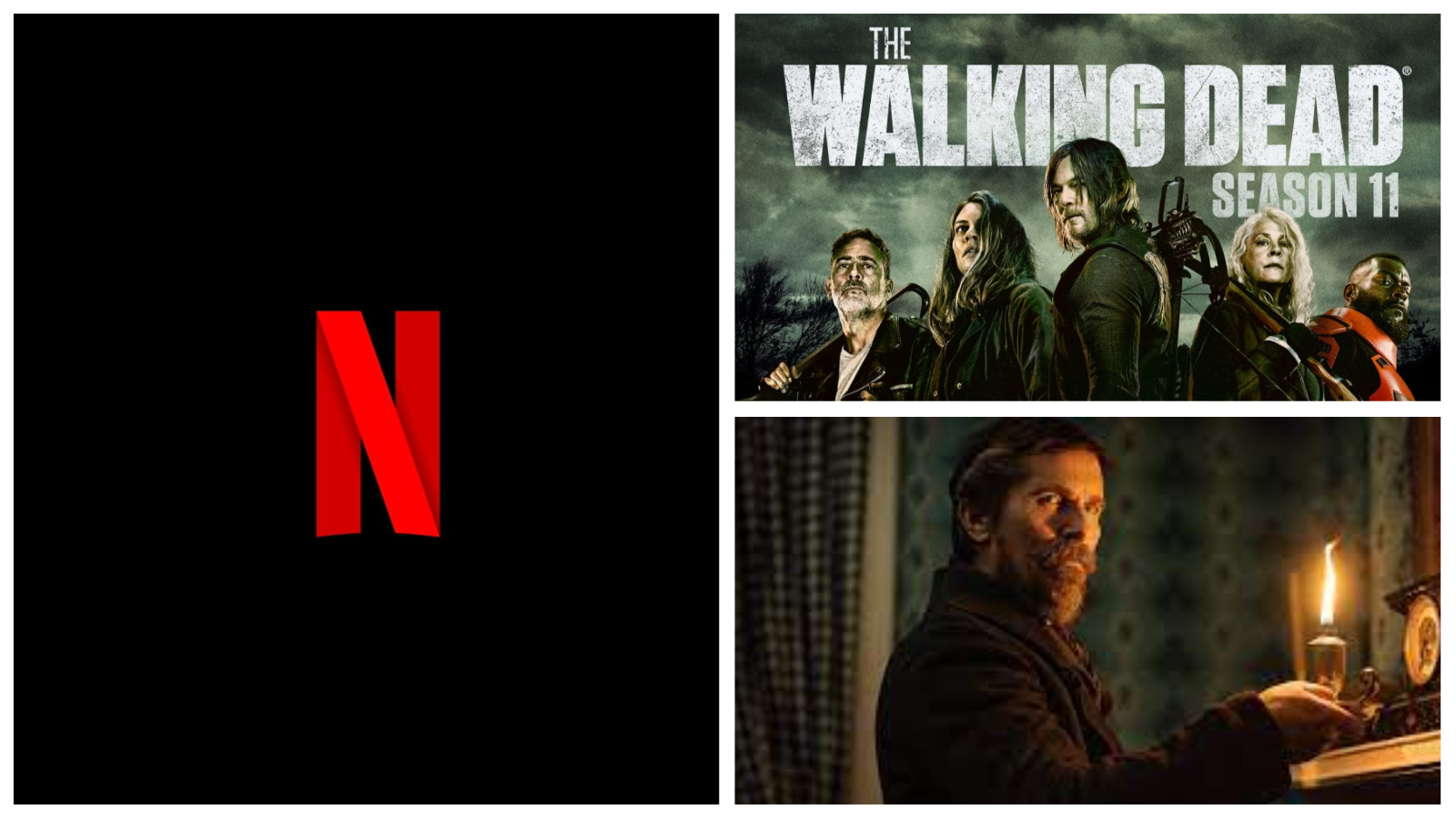 Though Netflix has competition like Amazon Prime, HBO, Disney+ along with Peacock, it still governs the OTT platform like nothing else. From originals like Ozark, Bridgerton, and Stranger things to movies like The Adam Project, Munich: The Edge of War, and The Gray Man, the relevancy of Netflix is far from dead.

In the very first week of 2023, Netflix plans to mesmerize the audience with its content, and here are two of the biggest releases we are expecting.

Netflix Releases for The First Week of January

Directed by Scott Cooper and collaborating with Christian Bale along with the cinematic genius of Masanobu Takayangi produces something magical, and mystic in general.

The murder of a West Point cadet is being looked into by a weary detective. Because of the cadets’ oath of silence, he is unable to solve the case and turns to one of their own, a young man who would later become known as the author Edgar Allan Poe.

The frames of melancholy with the dazzling performance of Christian Bale, make us escape reality. Though it has a silly ending, it is overall a good adaptation of the novel having the same name.

Read More: 10 best horror movies of all time according to their IMDb rating

The series finale was aired on 20th November 2022 and your favorite  ‘Zombie show’ is now resting in peace after leaving a legacy.

Though there are plans to have spinoffs, still the decade-long show ended and ended on a good note.

The last session of The Walking Dead can be streamed on Netflix from the 6th of January of this year. The 24 episodes of the last session are enough to keep you busy till some further updates come out.

Cast members such as Andrew Lincoln, Lauren Cohan, and Steven Yeun will be there to win over your heart with their brilliant performances.

We, as an audience, have massive expectations from Netflix. Though they are producing some good originals as well as non-English shows every year, dormant markets such as India are still overlooked by them. But as of now, they have immense competition from HBO, Amazon prime, and Disney plus who might dethrone them from the pinnacle sooner than we expect.

Read More: The Crown Season 5 release date, cast, what to expect from the plot and more details